"You can go weeks, months or even years without anything, and then overnight, repeat a crisis, like that, for no reason." 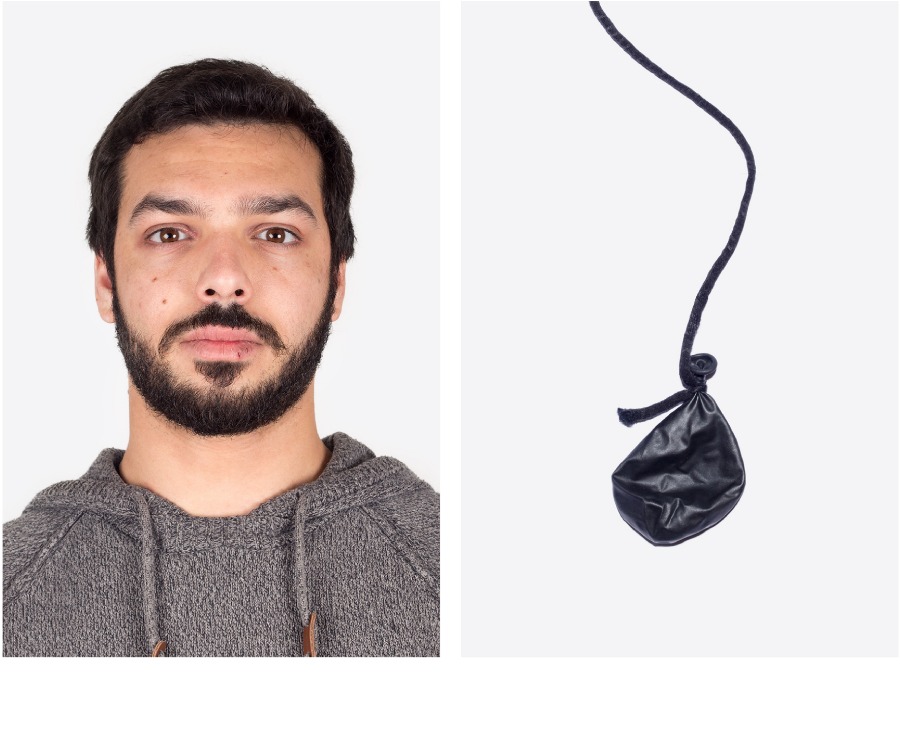 It has now been more than 6 months since the diagnosis of this disease was confirmed, and just under a year and a half since the first crisis. My illness? It's called ulcerative colitis. I too, I reassure you, I had never heard of it before I was told that I was suffering from it. I could explain it to you in detail, but Wikipedia will do it much better than I will. Just know that it is an autoimmune disease of the intestine, a bit like Crohn's disease, but less widespread. Just like Crohn's disease, it is treatable, but not curable.

The first few weeks, it was hard to accept it. It called a lot of things into question, including my travel dreams that I have been having for the past 10 years now. It's quite ironic, because the trigger for this disease in my case was the cessation of smoking, precisely for these trips. Freeing yourself from one evil to gain another in the process, if I had known....

Don't let this disabling disease get you down

Fortunately for me, this disease is not the most painful in the world. Pain is, most of the time, largely bearable, and constitutes only a slight discomfort. A discomfort with which we learn to live with on a daily basis. There are many moments when I sometimes twist in pain because of it, but fortunately, these are quite rare, only the discomfort is almost always present. But in return, it is accompanied by other problems.

We could mention the much greater pain as soon as we start having to go to the toilet, but for me, the worst thing is never knowing when the next crisis may occur.

You can go weeks, months or even years without anything, and then overnight, repeat a crisis, like that, for no reason. And there is nothing we can do to prevent it, other than continue taking the treatment to try to delay it for as long as possible. This disease is living with a threat constantly hanging above you, or rather your stomach in this case.

It really wasn't easy to digest as news. But over time, I got used to it, and I maintained my travel plan, refusing to let myself be dictated by a simple illness! Certainly, I will have to plan my trip with more cautionand stay in contact with my gastroenterologist just in case, but that won't stop me from leaving in a few months! I refuse to let it get to me!

This testimonial is part of the graduation project of Gaëlle Regnier, a student in photography at the Agnès Varda School of Photography and Visual Techniques in Brussels. She chose chronic pain as the theme of this photo report to highlight the patients and their struggle.

Other testimonials
Claire: "Continuing to work with rheumatoid arthritis"

Virginia: "Maintain hope despite the side effects of treatments for rheumatoid arthritis"

Josephine is the Community Manager of the UK with a Masters in Publishing. She is a strong believer in the power of words and strives to make Carenity UK a comforting, vibrant and informative community for both... >> Learn more

Did you read this testimonial? Did you enjoy it?

Which Testimonial are you referring to? I have read a lot of them, but am at a loss to know which one you are referring to.

Inflammatory bowel disease (IBD): How to read your blood tests?

My treatment has been delayed because of the Coronavirus - What can I do?

Has anyone stopped working because of the UC?

What is the most frustrating or difficult aspect of living with ulcerative colitis?

UC: Diagnosis and depression, how to live with it?

How do you manage the chronic fatigue caused by your UC?

Elevated faecal calprotectin level: How to lower it? Any advice?