The diagnosis of a disease is generally based on a clinical examination during which the doctor examines the patient. In addition, other examinations may be carried out: biological and immunological tests, medical imaging, biopsy, etc.

The diagnosis of warm autoimmune haemolytic anaemia (wAIHA) can take some time because it can be mistaken for other diseases. It is therefore necessary to make a differential diagnosis.

So what is warm AIHA? How is it diagnosed? How not to mistake it for another disease?

What is warm autoimmune haemolytic anaemia?

Warm AIHA is a blood disease, a special form of autoimmune haemolytic anaemia. It is characterised by the presence of antibodies in the blood that target red blood cells when the body temperature is between 37°C and 40°C. Warm AIHA accounts for 60-70% of cases of autoimmune haemolytic anaemia. The yearly incidence of wAIHA in North America and Western Europe is estimated to be between 1/80,000 and 1/35,000.

Warm AIHA is more frequently found in women than in men: approximately two women are affected for every male patient in the adult population.

Warm AIHA affects red blood cells, which are responsible for transporting oxygen throughout the body. The destruction of blood cells is called anaemia. Various symptoms are caused by this lack of oxygen: shortness of breath, fatigue, etc. Symptoms linked to the destruction of the red blood cells themselves may also appear: jaundice (yellow colouring of the skin and mucous membranes), splenomegaly (increased volume of the spleen), etc.

There are different types of warm AIHA: half of the cases are idiopathic (the cause of the development of the disease is not known); the other half are linked to the presence of another condition, most often chronic lymphocytic leukaemia (CLL) or another autoimmune or inflammatory disease such as systemic lupus erythematosus.

>> To learn more about warm autoimmune haemolytic anaemia, its symptoms and treatments, click here to access the condition's fact sheet! <<

The diagnosis of warm AIHA is established after various examinations, including:

In order to establish the diagnosis, the doctor generally carries out a differential diagnosis: a method of differentiating a disease from other conditions that have similar symptoms or characteristics.

What other conditions should be considered during the differential diagnosis of warm autoimmune haemolytic anaemia?

The temperature at which the Coombs test is performed is also important to consider when establishing a diagnosis of either condition.

The presence of an underlying disease may also be a factor in the diagnosis of warm or cold AIHA.

Other causes of haemolytic anaemia

Other conditions, such as hereditary spherocytosis (or Minkowski-Chauffard syndrome), which causes membrane abnormalities in red blood cells, can also lead to the development of haemolytic anaemia. In these cases, haemolysis is chronic and not influenced by body temperature.

Abnormalities in haemoglobin (the protein responsible for oxygen transportation in red blood cells) can also cause haemolytic anaemia. These are usually hereditary diseases.

Haemolytic anaemia can also be caused by enzyme abnormalities, a decrease in the level of an enzyme, e.g. G6PD, which can cause moderate chronic haemolysis with haemolytic episodes triggered by drugs or infections.

Knowing how many conditions can lead to haemolytic anaemia, it is essential to make a differential diagnosis in order to identify the exact cause and to be able to treat it as well as possible. 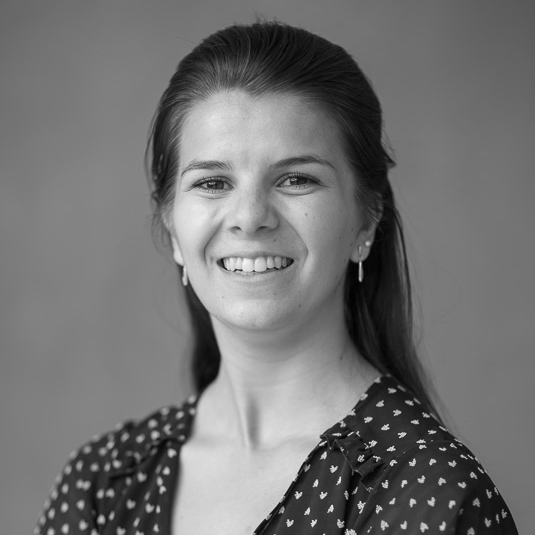 WAHA: What do you think about your treatment?

WAHA: What were your first symptoms?

How did you handle your WAHA diagnosis?

Treatments for WAHA: Are there any side effects?