See all the articles about this condition
After contracting HIV, many people develop general symptoms similar to an influenza-like syndrome. In general, this involves fever, headache, sore throat, diarrhoea, muscle and joint pain, stomach ache, swollen lymph nodes and/or skin rash. These symptoms could last for a week or two and then disappear. Certain people are totally asymptomatic, however (they never develop any symptoms).
During the asymptomatic phase of the progression of HIV infection, patients do not present any symptoms, and this phase can last many years or even decades.
The chronic symptomatic phase corresponds to the start of the appearance of symptoms such as fever, night sweating, diarrhoea and sudden weight loss. In addition to these symptoms, certain people can develop infections that generally cause minor illnesses. These are called opportunistic infections. These include fungal infections such as oral thrush, seborrhoeic dermatitis and viral infections such as shingles and recurrent herpes simplex.

AIDS symptoms depend on the infections contracted

The AIDS phase is characterised by severe immunodeficiency. The symptoms of AIDS depend on the infections contracted and the illnesses that develop, such as cancer.
The symptoms include:
- Intense and lasting fatigue;
- Night sweating;
- Weight loss;
- Chronic diarrhoea;
- Blurred vision;
- White spots on the tongue or mouth;
- Dry cough;
- Fever above 37°C that lasts several weeks;
- Swelling of the glands that lasts over three months.
Other infections such as tuberculosis and pneumonia could appear during this phase, with symptoms associated with these illnesses.
There is a small group of patients (representing a tiny percentage) who develop AIDS very slowly or even never. They are called “long-term non progressers” (LTNP); they are HIV-positive but still have a normal and stable level of T4 lymphocytes, even in the absence of treatment, sometimes for many years. This is the result of a genetic difference that prevents the HIV from harming the patient’s immune system. 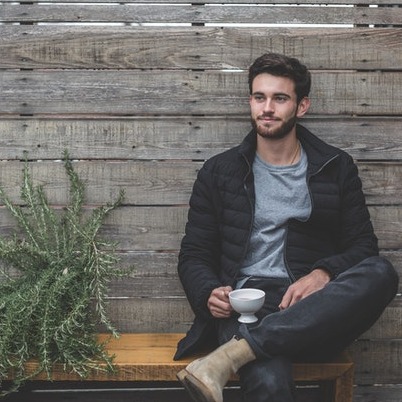