Psoriasis is an inflammatory illness of the skin, which is generally characterised by thick patches (plaques) of scaly skin. It is estimated that between 2% and 4% of people in the western world are affected by this skin disease.

THE DIFFERENT TYPES OF PSORIASIS

This type is observed more frequently in adults. It is characterised by smooth pale-yellow pustules. This can occur anywhere on the body or just in a particular area (most frequently the palms of the hands and soles of the feet).

This is located in the folds of the skin, such as the groin, the armpits and below the breasts. It appears in the form of red lesions caused by rubbing and perspiration, which can irritate these areas of the skin.

This is characterised by the presence of flaky skin on the scalp, which may initially be thought to be dandruff. However, this differs from simple dandruff in that it also involves skin lesions as well as the formation of red plaques.

This type of psoriasis is the one most commonly suffered by children, and is also known as rain drop psoriasis. It is characterised by the presence of small drop-shaped pink patches, which give this illness its name.

This is characterised by red or orange patches with a ‘thimble-like’ appearance, as well as the detachment of the surface of the nail.

Psoriasis on the forum

How do you treat your atopic dermatitis or...

Does stress impact your eczema?

Have you tried Methotrexate for atopic...

My seborrheic eczema is affecting my...

The 7 most common misconceptions about psoriasis 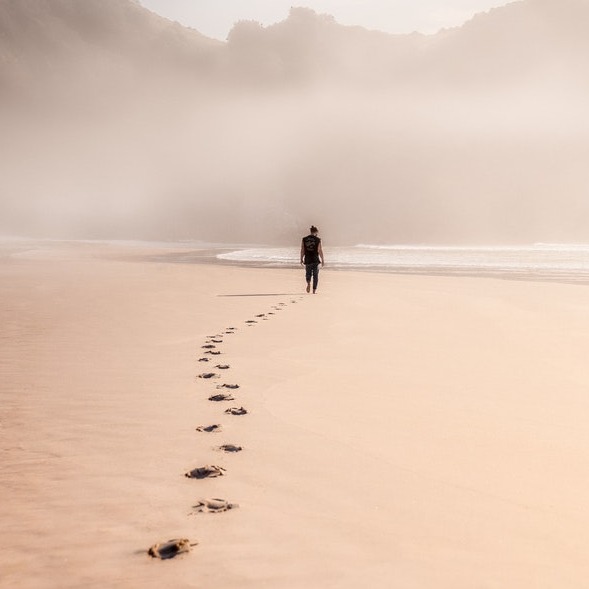 Psoriasis: "I am still optimistic despite my condition!" 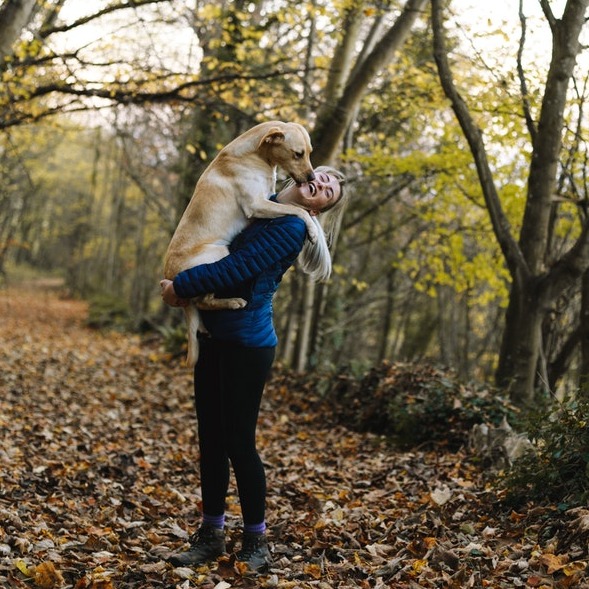 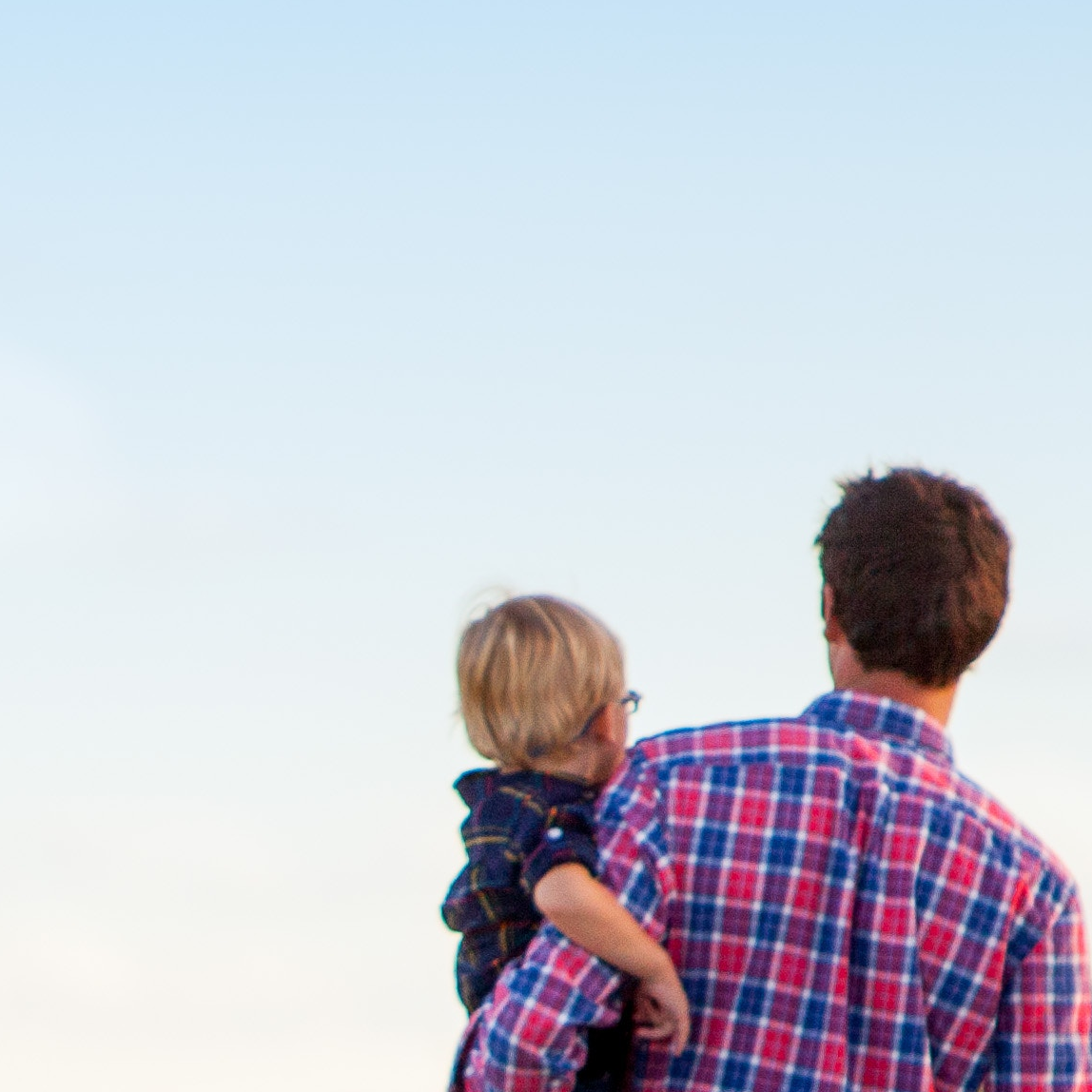 "Intermittent fasting has helped me to control my psoriasis"