See all the articles about this condition
Other than asthma attacks, the illness generally manifests in different ways:
- Coughing, generally dry and often in fits. This can announce the onset of an attack or may be its primary manifestation
- Wheezing is the most common symptom of asthma
- The breathing difficulty associated with wheezing can also take different forms. Tightness (or the sensation of a blocked chest) could be taken as a sign of heart problems in elderly people

An asthma attack is explained by three events:
- The muscles of the bronchi contract (bronchoconstriction)
- The walls of the bronchi thicken (oedema)
- The internal wall secretes a lot of mucous (hypersecretion)

Attacks can be short or last for several days. These attacks are severe. These severe attacks can be connected to specific triggering factors, or can appear without a clear reason.

The severity of the asthma is linked to the frequency in which the attacks occur and the remaining obstruction of the airways between attacks.

These signs can arise at night or during exertion, often interrupted by long periods of respite. But too often, these signs go unnoticed and an asthma diagnosis is only made later.
For further information:
NHS

Asthma on the forum

Do you have emphysema? What has your...

Respiratory conditions: What is your story?

Asthma and seasonal allergies: what to do? 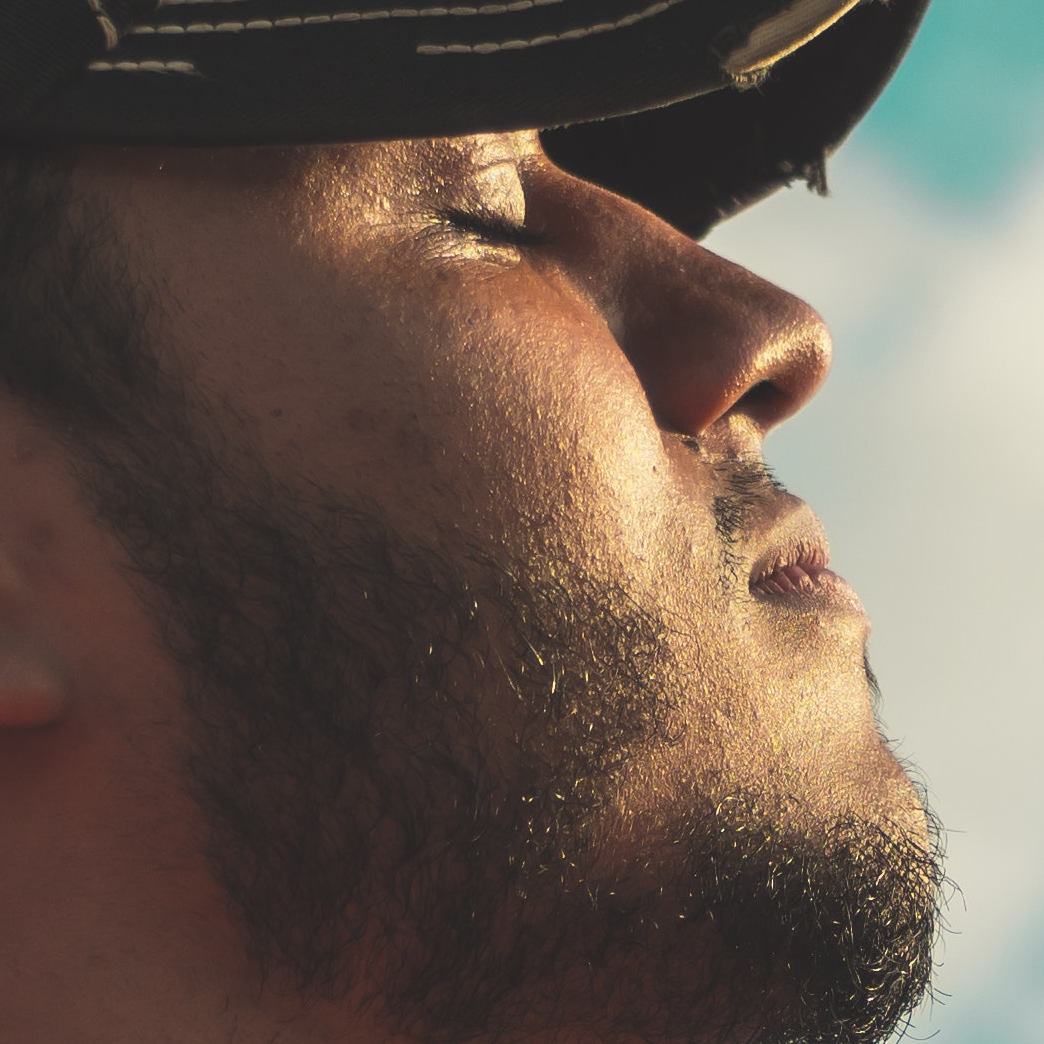 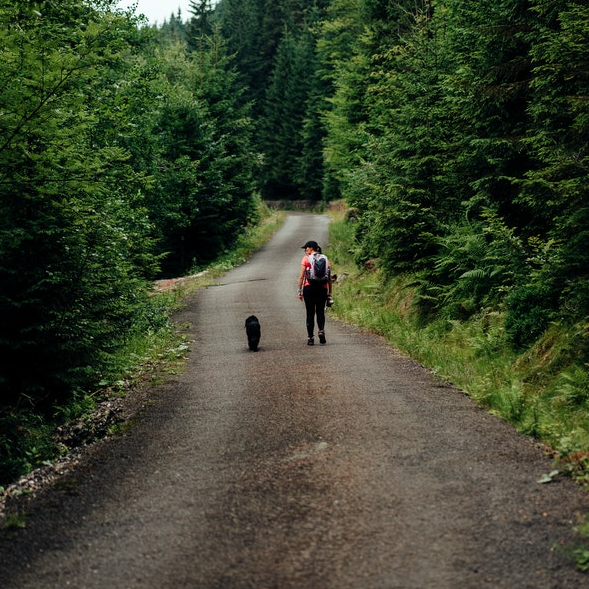 Asthma: "My case was considered very serious by the doctors in the intensive care unit" 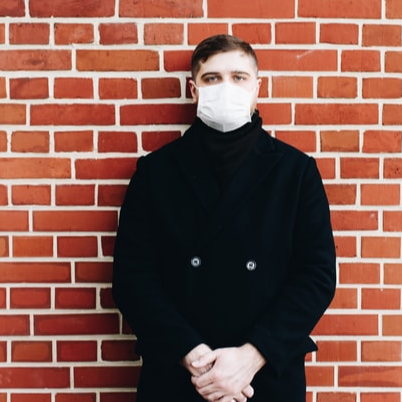 Coronavirus and Asthma: A Patient's Experience