What is Parkinson's disease?

Parkinson’s disease is characterised by a deficiency of dopamine (a very important neurotransmitter in the control of movements) in a structure called the substantia nigra situated in the region behind the cerebrum (midbrain). The cause of the disease is not known, but it is this dopamine deficit that lies at the origin of the symptoms of the disease.

Three consequences of this deficit will appear around five years after the onset of the alteration of these neurons:
- Muscular stiffness, known as hypertonia;
- Slowed movements (akinesia);
- Resting tremor.

Due to the complexity of the disease and the unforeseeable onset of symptoms, each Parkinson’s disease patient is unique in terms of the signs he or she presents. The progression of Parkinson’s disease is therefore specific to each patient, as it depends on a number of factors (both environmental and response to treatments).
The diagnosis of Parkinson’s disease is entirely clinical. A diagnosis is given based on talking to the patient and an examination by a doctor. The patient is asked to walk, his/her limbs are examined to test rigidity, akinesia and tremors at rest, which do not necessarily appear in all sufferers of Parkinson’s disease (around two thirds). It is not necessary to perform an additional radiological examination, with this only being advised in cases where the patient is young or in order to demonstrate a cyst as the origin of the disease.
You can find out more information on the Parkinson's Disease Forum.
Article drafted under the supervision of Dr Philippe Boulu, a Paris-based neurologist and hospital practitioner in Beaujon hospital.

Who reviewed it: Philippe Boulu, Neurologist

Doctor Boulu is a neurologist practicing in Paris and a Hospital Practitioner at Beaujon Hospital. He is particularly devoted to the study of the effects of age on the brain and has written a book called "La... >> Learn more

Breakdown of 274 members on Carenity

Caregivers for patients with Parkinson's...

Parkinson's and the Coronavirus:...

What is your most difficult daily task...

What is your Parkinson's story? How were...

What treatments have your tried for...

Have you tried an anti-tremor watch or...

Parkinson's disease may start in appendix,... 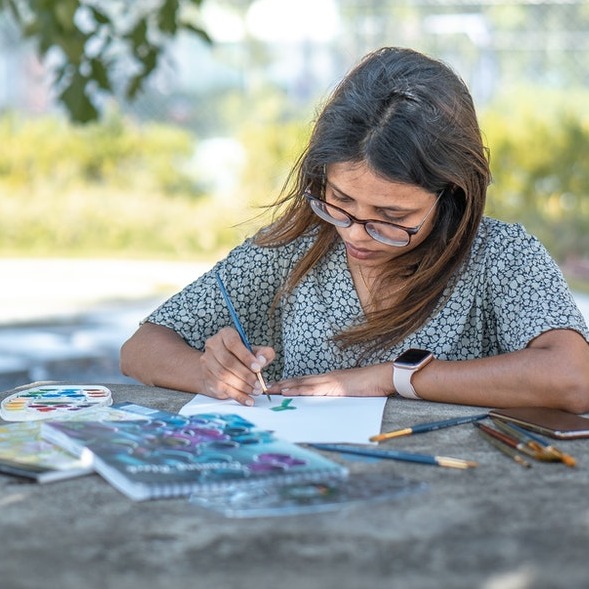 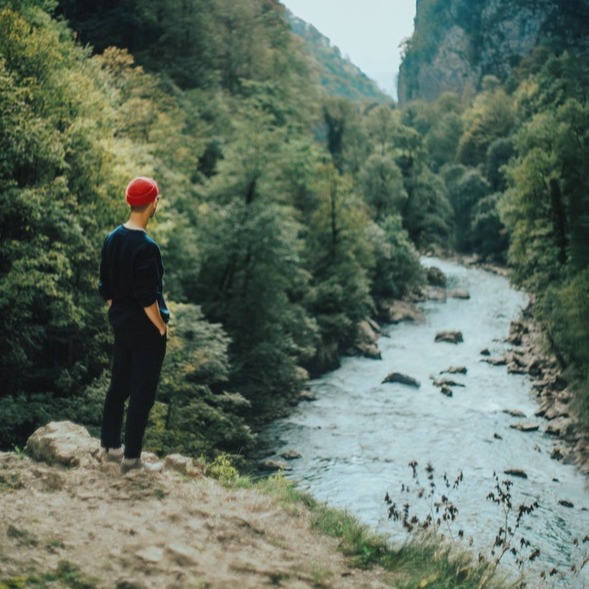 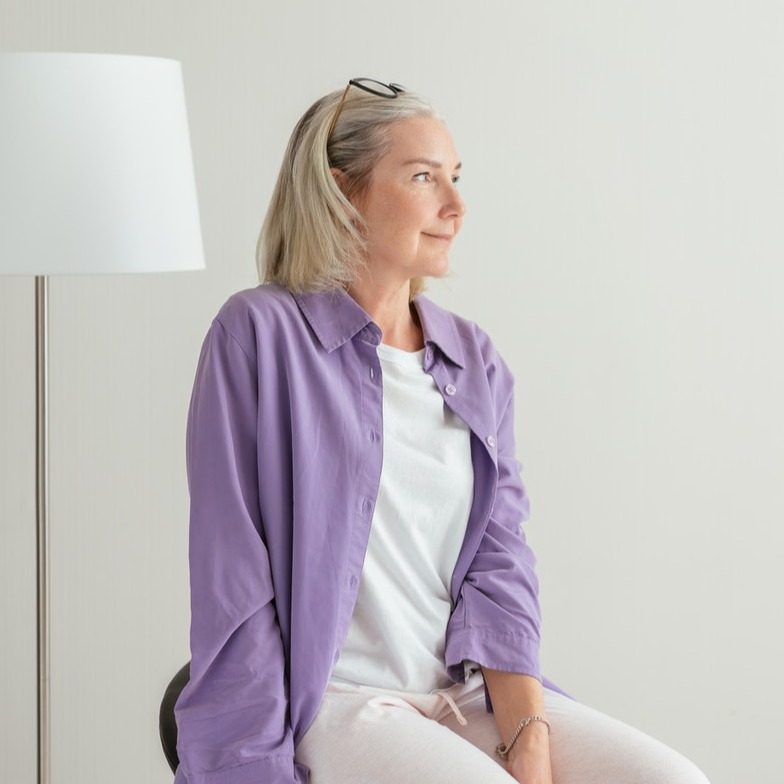 The medication for Parkinson's disease