See all the articles about this condition
A family history of colorectal cancer may indicate inherited disease, and there are some medical conditions which may increase the risk of colorectal cancer too. Among these causes are the hereditary adenomatous polyps such as familial adenomatous polyposis (FAP), Gardner's syndrome, and Turcot's syndrome. There are also some hereditary cancer syndromes which do not involve polyps such as Lynch's syndrome. These diseases are carried from parent to child because of specific genetic anomalies, and can be entirely asymptomatic. The probability that the parent may pass on such a mutant gene to their children is 50%, with girls and boys being equally at risk.

There are also many non-hereditary factors in colorectal cancer.
Many studies have shown that a calorie-rich diet that includes a lot of animal fat, but not much dietary fibre is associated with an increased risk of the disease; conversely, a diet rich in fibre from fruits and vegetables seems to play a protective role.
Among the non-hereditary risks for colorectal cancer are increased age (such cancers are ten times more common in people aged 60-64 than in people aged 40-44), chronic inflammatory bowel disease (including ulcerative colitis and Crohn's disease), and previously diagnosed colonic polyps or other pre-cancerous lesions.

Colorectal cancer on the forum 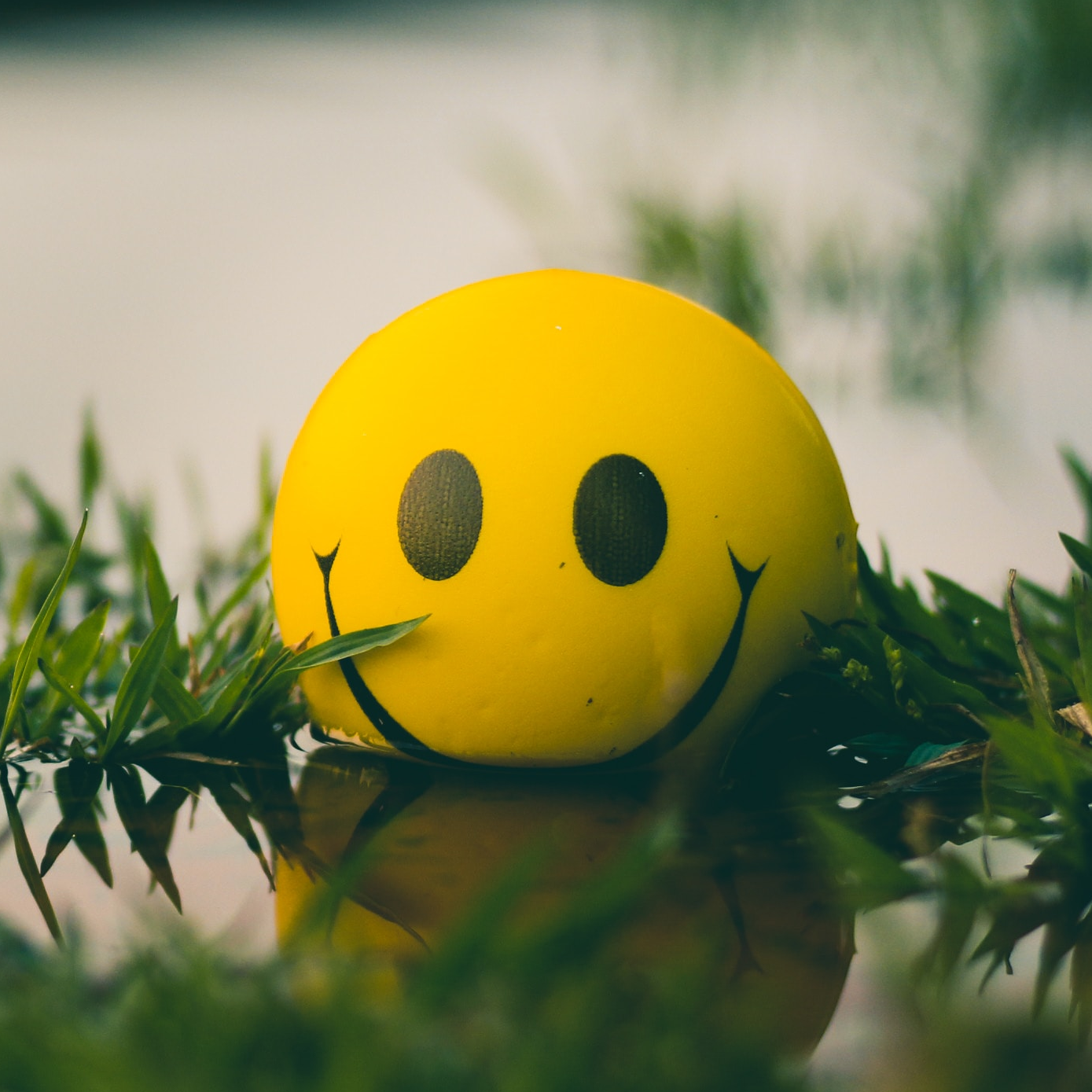 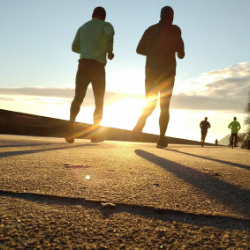 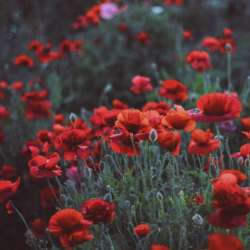 Search for answers with your ilestomy