Living better with Parkinson’s disease with alternative medicine and therapy

When she found out she had Parkinson’s disease, Claire decided to seize the opportunity to confront her painful past. With therapy, physical activity and alternative medicine, she was able to reduce her symptoms and keep her zest for life.

Hello Claire and thank you for agreeing to be interviewed. Can you tell us a little about yourself?

I was born in Algeria, that’s why I love the sun. My mum passed away just a few days after my first birthday; my father got remarried to another woman who was very cruel to me. We left Algeria in 1962 and I continued my studies in France. I failed my “BAC” exams (UK: equivalent of GCSE exams) twice, so I dropped out and went to work to pay back all the school fees I’d racked up. I was part of the Scouts from about age ten, which allowed me to develop my creativity, my problem-solving skills and my empathy. In 1968 I got married and became a stay-at-home mum to three daughters because I couldn’t bear the thought of leaving them with a nanny.

Since I was at home, I had the time to participate in starting several Scouting associations and in 1988, I agreed to oversee the entertainment programme in a large Scouting association. Then one thing led to another and I ended up in charge of social policy and public health for a large city in suburban Paris. I took courses on psychotherapy and opened up my own practice which I kept for 20 years.

I’m a grandmum to 8 little grandchildren. I get along really well with a few them and they ask me all sorts of questions.

When did you find out that you had Parkinson’s disease?

The first symptoms to appear were losing my balance, then loss of lateral movement in my left arm and falling into a deep depression. It took several tests to arrive at the diagnosis, but my intuition told almost right away me it was Parkinson’s. I talked about it with my sister who’s a doctor who wasn’t sure what it could be and then to a neurologist who confirmed it was Parkinson’s. Well, the neurologist that my doctor sent me to confirm the diagnosis, but she didn’t call me in to tell me until 9 months later! I walked out of that appointment absolutely gutted and believing I was going to end up dependent on others. I just couldn’t fathom that!

You decided that getting ahead of your condition meant looking for a deeper meaning in it. Do you feel like your illness was a sign, an alarm signal and that your condition had something to tell you?

Yes, I had a lesson to learn: taking care of myself and facing the permanent sadness that I was hiding behind my smile. When my mum passed away, my father wanted to run off into the desert and become a monk, but the family stepped in to stop him. So, he went looking for a woman to replace my mother, but he didn’t marry her out of love. I came to the realisation that my stepmother suffered terribly because she was unloved, and she took it out on me; being terrible to me, hitting me, locking me up in my room and tormenting me.

I had learned during my psychology courses that psychological pain can manifest itself in physical ways and that illness could be a way of calling attention to unresolved inner conflicts. Once I realised what was happening, I signed myself up for an internship in biological decoding and little by little, Parkinson’s started revealing its secrets: notably that I was hiding from the pain of never really having a mother. I've tried so many things: sophrology, mediation, allowing myself to be more vulnerable, gym, aqua fitness, dance…

What sorts of alternative treatments would you recommend to other patients? What benefits do they provide?

The first thing I’d recommend is getting to the bottom of the underlying meaning of your illness, using therapy, hypnosis, sophrology or biological decoding. Personally, I also take an allopathic treatment that contains synthetic dopamine and agonists. Paracetamol helps take care of aches and pains and I take 625 mg of Madopar spread out through the day.

I do an hour of aqua aerobics a week, Biodanza (A personal development system based on dance, editor’s note), and two hours per week of chiropractic as well. I walk as often as I can and avoid escalators. I meditate every day and do relaxation exercises whenever I feel the need. Sophrology is great for stopping tremors at the end of the day.

When my symptoms act up, I visualise myself being in a better place. And I’m still in therapy to help let go of the past.

Now that you’re at peace with yourself have the symptoms of your illness become less severe?

Yes, the symptoms have cleared up: I sew, I knit, I jump, and I can lift my arm again! I still get around 1 or 2 hours of shaking between 6 and 8 in the evening.

Do you consider your illness to be an ally? What are your hopes for the future?

Yes, I’m allied with my illness. It lets me know when I need to put myself first, to forget whatever’s stressing me, to live in the present moment and not to worry too much about tomorrow. I don’t bother much about the future because I’m too interested in the here and now. Worrying never solved anything!

What sort of advice would you give to a patient that has just been diagnosed with Parkinson’s disease?

I wouldn’t give unsolicited advice to anyone. But, I’ll say this: nothing is hopeless, you can be stronger than Parkinson’s! The latest discoveries in neuroscience have demonstrated that the brain can create new neural pathways. I would say stay active. Make sure you feel at ease with your neurologist and you can ask them questions. It’s important to feel like you’re an active participant in your treatment.

What about the people around you? What advice would you give to the loved ones of a person living with Parkinson’s disease?

Well, I have strong opinions on that topic: let the person make their own choices, even if they’re not the ones you’d make. Try to help them keep their independence for as long as they possibly can and join a support group for families of people living with Parkinson’s. Or start one! You might also want to look into therapy for yourself.

Thank you, Claire, for sharing your story! What about you? How have you managed your Parkinson’s symptoms? Or are you a loved-one of someone living with Parkinson’s; how do you help them retain their independence? Share your thoughts in the comment section below! 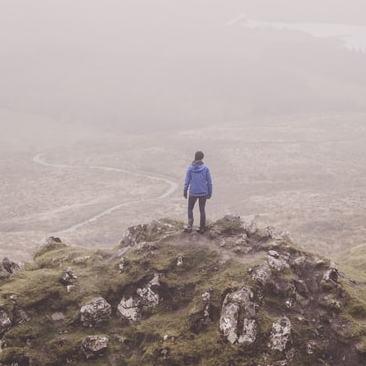 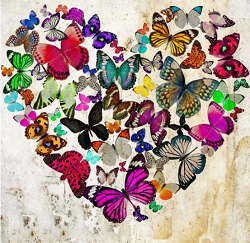 Diagnosis, symptoms... Moving on with life despite Parkinson's 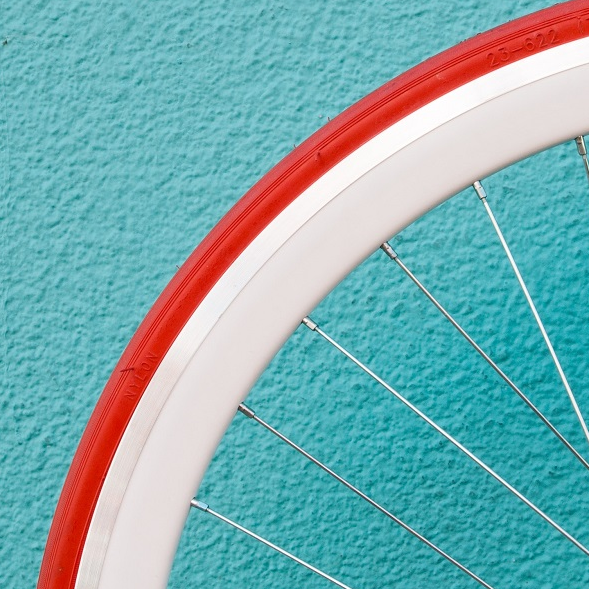 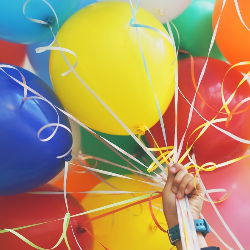