The worldwide prevalence of MS is the absolute lowest around the equator and prevalence increases the further away from the equator you get. Canada, for instance, has a very high prevalence.

MS usually develops in people between 20-40 years, but it can be developed at all ages. The cause of MS has still not been found and it is also unknown why it develops in women three times more often than in men.

MS in the UK

In the UK, the highest prevalence is found in Scotland, developing in 190 people per every 100.000. England and Wales holds the lowest prevalence of between 100-140 people and Northern Ireland lands right in between with a prevalence of 170 people.

Domestically in Scotland numbers are as high as up to 402 per 100.000, measured in Orkney and 295 measured in Shetland.

Multiple sclerosis on the forum

Where is your spasticity?

Have you heard of new, non-invasive...

Stretches and Exercises for Spasticity

Spasticity and sport: is it possible?

How has spasticity affected your working...

Spasticity: How are you feeling today?

Aging with MS: Everything you need to know!

Multiple sclerosis: Does diet have an impact on MS? Carenity members share their opinions! 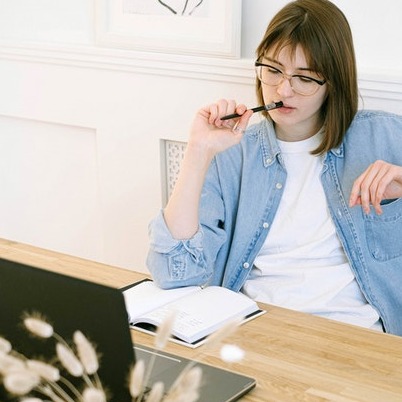 Multiple sclerosis: "With my family history, my diagnosis only took a few hours!" 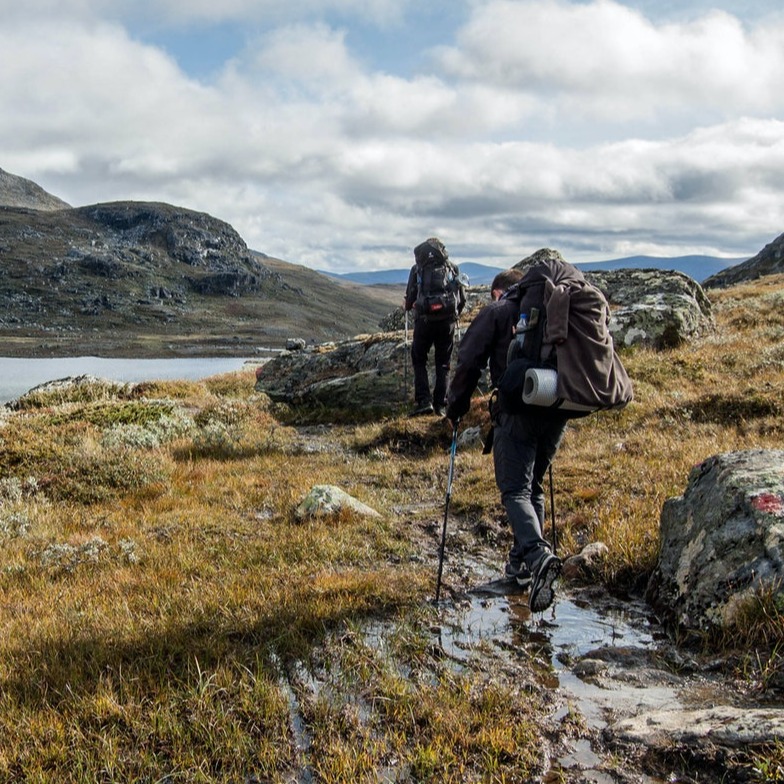 Multiple sclerosis: “I try to preserve my muscles as much as possible” 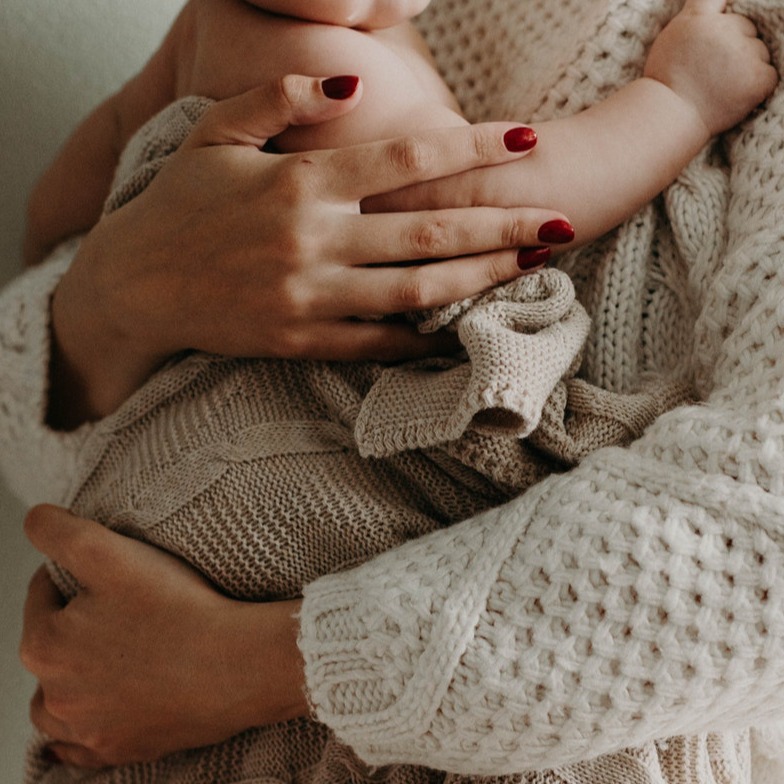 Multiple sclerosis and pregnancy: "You have to take good care of yourself and listen to your doctors"