Multiple sclerosis manifests itself through so-called attacks. For reasons unknown, the immune system receives false information and attacks the myelin, a protective cover around your nerve fibres. The thicker the cover, the better your nerves can send impulses and communicate. When the myelin is damaged, the nerves have difficulties sending impulses and this causes interference in the communication between the brain and the body. These damages are called plaques and the symptoms can be anything from sensory disturbances, vision problems, cognitive problems, fatigue or disabilities of varying severity.

There are four types of MS.

There is no way to analyse how the course of the disease will progress and how it will affect you. You never know if or when you will have a relapse or if you will move into another type of MS. For many patients, this unpredictability is one of the hardest things to cope with.

You could find more information on the Multiple Sclerosis Forum.

MS and medical cannabis: Legal status and usage in France and Spain

Multiple sclerosis on the forum

Courtney_J participated in the discussion Sport and MS: Opinions? Tips?

Miss.MS participated in the discussion Sport and MS: Opinions? Tips? 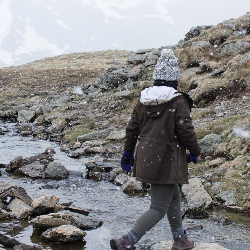 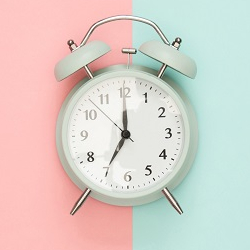 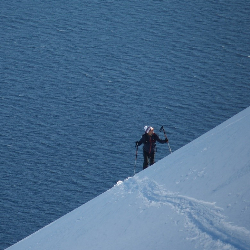 Join 157 000 patients registered on our platform, get information on your condition or on that of your family member, and discuss it with the community